.....as the trip comes to an end, we spent most of it saying farewell to family and friends - its quite funny really - you go away and spend the first half of your trip saying 'hello' and then the second half saying 'goodbye'!! Never the less, it is something you have to do! Pity we just cant 'beam me up Scotty' and be there whenever, where ever!!

Anyway...this is my cousin Peter and wife Margaret. 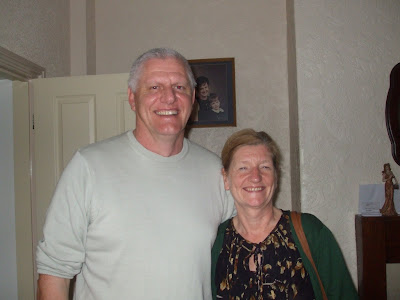 My cousin Lillian, her hubby George and daughter Rachael. 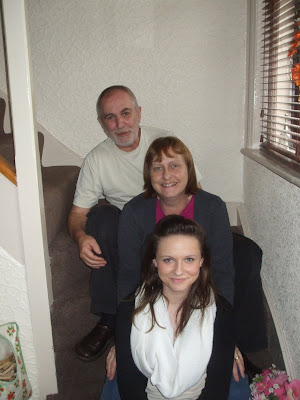 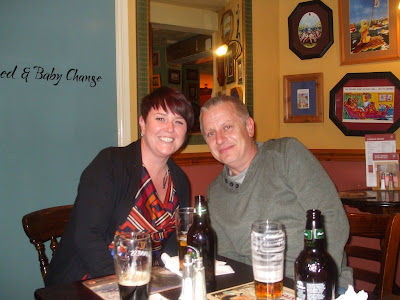 Davids cousins, Dorothy and Joan with their Johns and Dorothy's daughter, Janet. 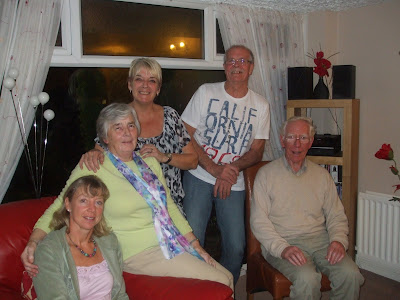 A new member to Davids side of the family - Lacey. 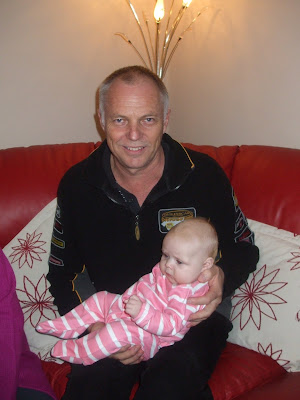 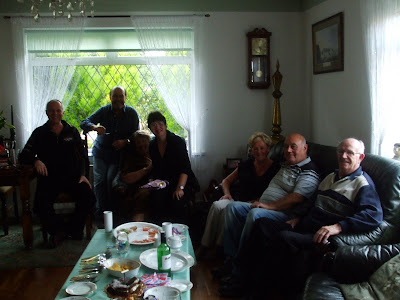 David and his 4th cousin Alfie. 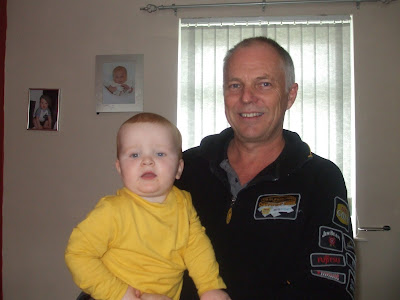 Dad, his brother John and his wife Yvonne, their daughter Alison with her brother Gary in the back and his partner Sarah and me! 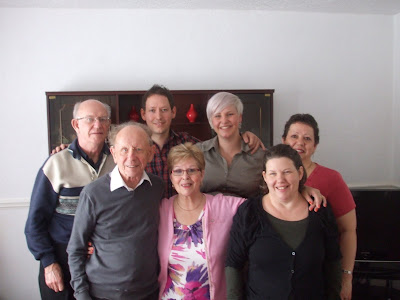 John is NOT a Newcastle supporter - hence the cake for his birthday! LOL - got him a matching card too - couldn't resist the stir. 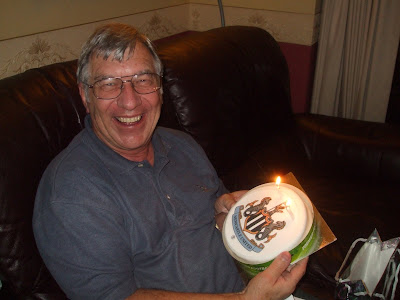 After a 24hour delay on leaving England, we finally arrived in Singapore. However, because of the delay most of the time was spent sleeping in the hotel and very little sightseeing. These orchids were in the main foyer, the colour was just stunning. 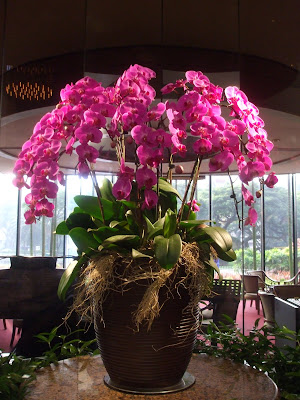 The Holiday Inn Atrium was our venue and this is the view of the lifts going up inside the hotel to the various floors. Magnificent hotel, worth the stay. 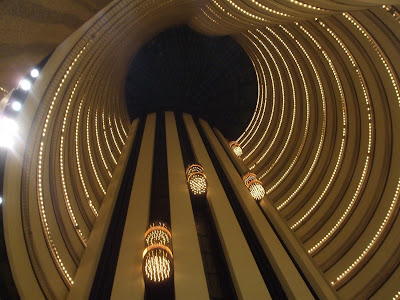 Back at Changi Airport and more orchids. 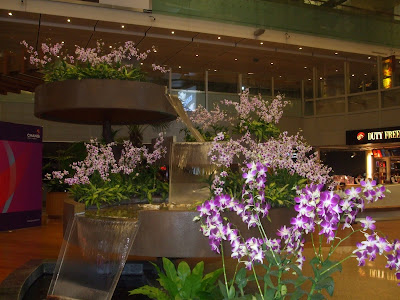 Well folks, 14 different beds have been slept in, 7509 kms in the hire car have been driven, one train journey to London and back along with several bus and train trips short distance, many miles done on the old feet, a reasonable amount of chocolate eaten (of course!), visited with lots of friends and several family members, had a great time but now we are back home to our own bed and shower (no matter how good the others are, you cant beat your own can you?!) So now its back to the grindstone.....
Posted by OzRose at 3:39 PM

Welcome home Val......there's no place like it....lovely to travel but always good to get home.